This article discuses what I consider to be the missing piece to the unit testing puzzle. By understanding what a function is and is not responsible for we reduce duplication and make our code easier to understand and more resilient to change. We will be unit testing business logic (domain) specifically. Testing of exernal dependencies (adapters) will be covered in another article, but the message reamins the same - "keep your tests focused".

Lets say that we have a function:

Here are some ways that I've seen testing this kind of function go wrong.

Turning this into an Integration Test

In some cases NumberEngine could live inside this project, but AuditEventPublish outside of it. A developer might test numberEngine.generateNumbersBetween because its easy, but skip testing the audit event because it's hard. Someone could then remove the audit event line and not tests would fail. This is bad.

Calculating the return value yourself

Another mistake I've seen in a similar scenario is using the real results in your test. Why is this a problem?

This leads to my point. It is not this functions responsibility to return the correct value. This function is responsible for returning whatever numberEngine gives it. So there are 3 things that we want to assert on when testing this function:

Great. Now the test is focused. As a result it's:

How we enforce this

Our applications use a Ports and Adapters architecture (Hexagonal) that splits a service into 3 distinct subprojects:

The focus of this article is testing of the Domain. Domain and Adapters cannot talk to each other directly, instead they are connected via dependency injection at runtime.

While running the application:

In this article Simon goes over an early version our application structure: 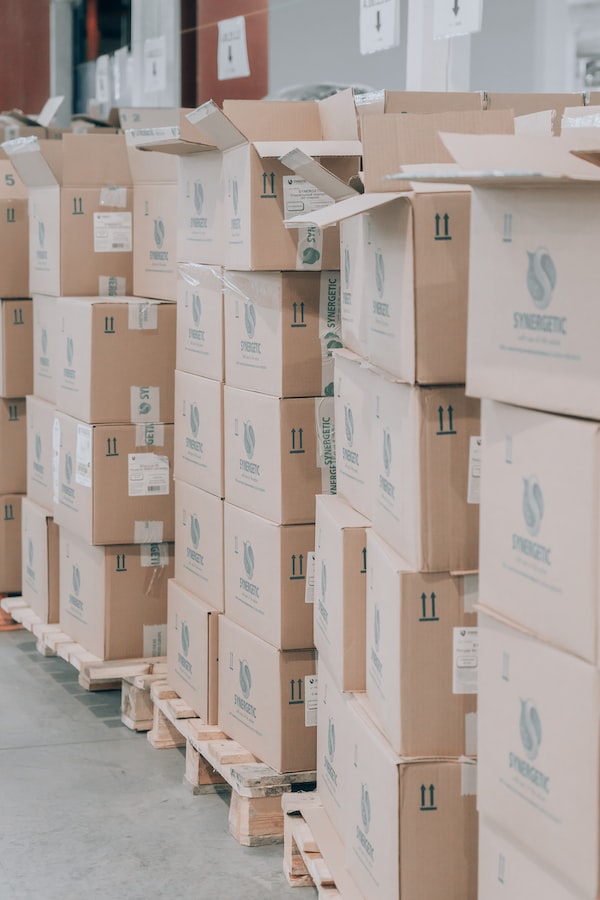 Use Kotlin and Jetpack Compose to read and write files with the new scoped storage system in Android 10 and above. 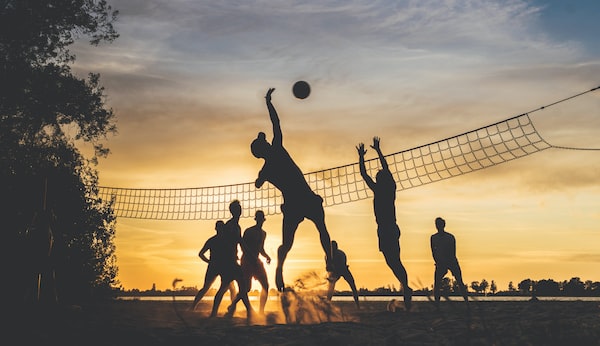 Coroutines are a powerful feature in Kotlin to write asynchronous code that can look like synchronous code. Volley is a popular Android library for making HTTP requests. By combining the two we can drastically simplify code that depends on multiple API calls 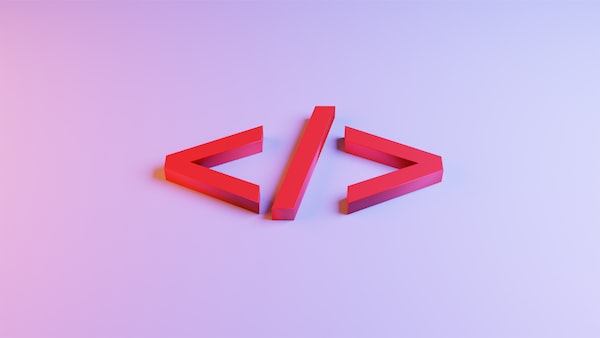